We became the winners! 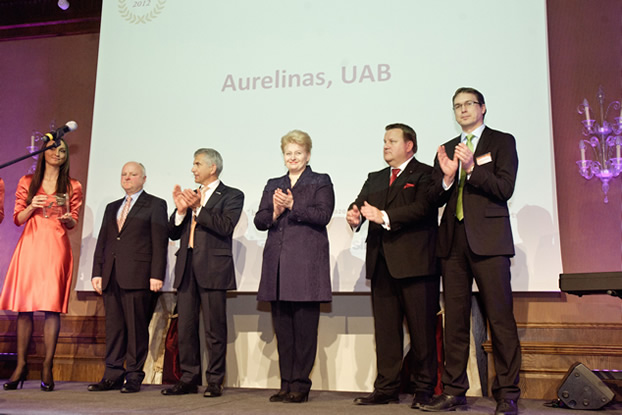 The mark of “Gazelė” is, first of all, the guarantee of quality and reliability: the company, taking part in the “Gazelė” project, reveals its financial rates, consequently, it is a clear, open and reliable partner.

About the “Gazelė 2012” project, about what companies could take part in it:

Any proprietary companies, having their activity started no later than in January, 2008.  During the first years (in 2008) the company’s turnover was 1–138 million Litas, and during the recent comparative years – in 2011 – it was working profitably. The turnover, comparing the year 2008 with the year 2011, has grown not less than 10%. An important criterion while evaluating the companies – transparency and publicity.

Such criteria allow selecting small and medium companies which are accompanied by a long-term success.

The objective of the project ”Gazelė“ – not only to give information and knowledge on the topics relevant for small business, but also to pay the society’s attention to new leaders of the market and to organize these companies, having much business potential, encouraging them to exchange their experience of effective activity.

More and more companies enter this project. “Gazelės“ (Gazelles) are growing, flexible and profitable companies. The mark of “Gazelė“ more and more widely becomes the synonym of quality both in Lithuania and other countries. “Gazelė“ project is an international one.  Similar criteria of “Gazelės“ (Gazelles)-company selection are valid not only in many European countries, but in the USA as well.

Nine years successively, “Verslo žinios“ continue the project “Gazelė“, intended for small and medium business. The project is comprised of 10 events and a special newspaper column, which reviews the business conditions of different regions of the country.

Quotation about us from “Verslo žinios”:

The most rapidly growing “gazelle“, in the awards of most rapidly growing companies organized by the daily paper “Verslo žinios“ nine years successively, was declared the company UAB “Aurelinas” of the trade of used cars, established in Kaunas. 876% – such was a record turnover jump of “Metų gazelė 2012“ (Gazelle of the year 2012) in 4 years.

According to the data of the Department of statistics, car trade in Lithuania is is being managed by 1.115 companies, i.e. almost 2% of all Lithuanian companies. VŽ “Gazelė“ project by “Verslo žinios“ this year is organized the ninth year, but the companies of the trade of used cars dared taking part in it for the first time.

The model of the activity of “Aurelinas“ is not complicated: the company buys used cars in Germany, brings them to Lithuania and sells them in Kaunas car market. Here the company leases the sales area of 782 square metres. The director, Aurelijus Šabonas, is not inclined going into details about how this succeeded. He said that he does not like looking at what others do, he himself looks for new business ways, works much. On purpose of getting good results in the sales business, according to the director of the company, it is important to regard every buyer’s needs, to try to reach that the buyer comes back.

Gathering the information about “Metų gazelė“ (Gazelle of the year), we also spoke to the competitors of “Aurelinas“. They mentioned the company as a reliable one and known in the market for a long time. 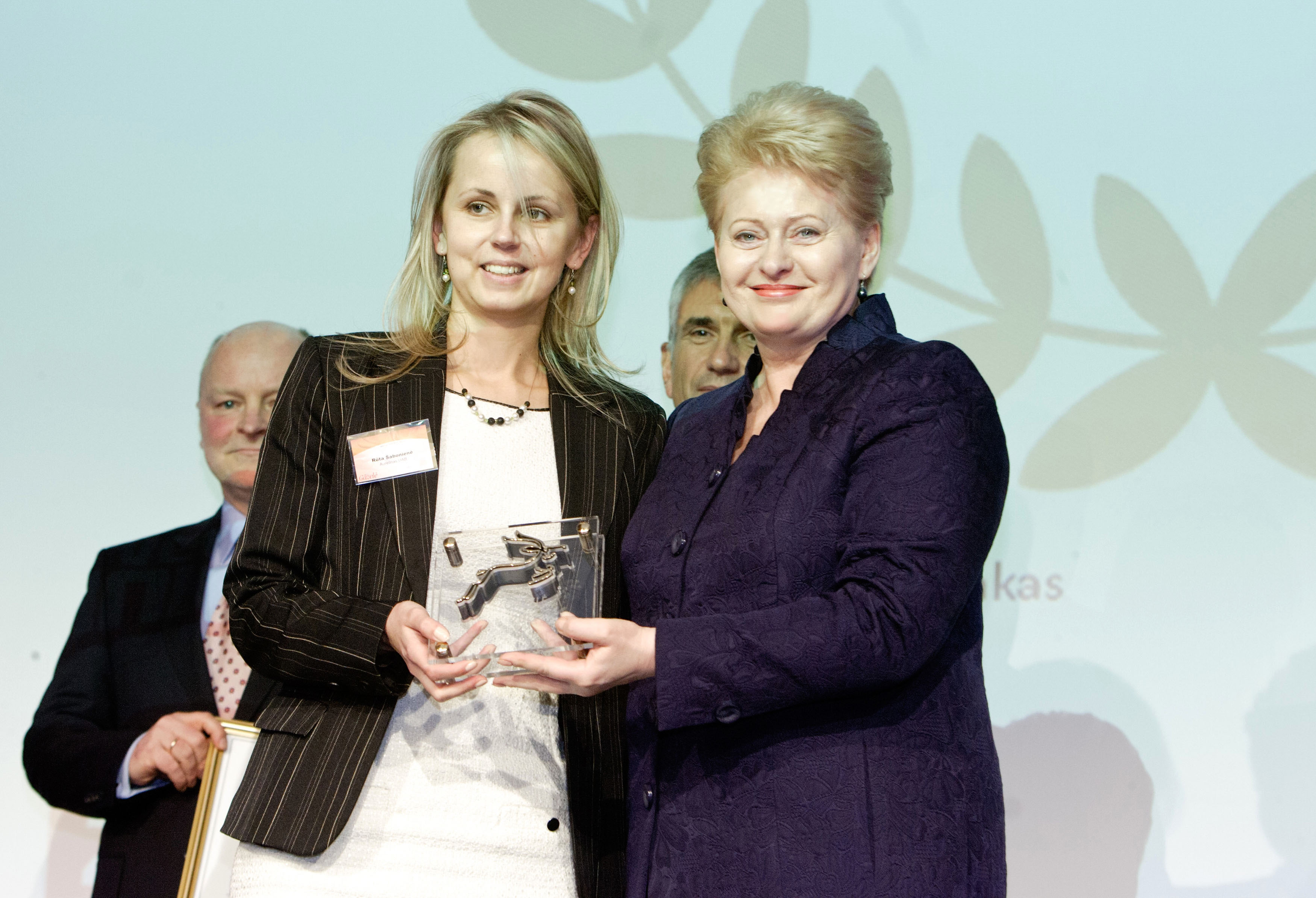 Many years of experience and responsibility

this is our binding approach to the customer and his needs